Correction and Corrective Action: What ‘s the Difference? 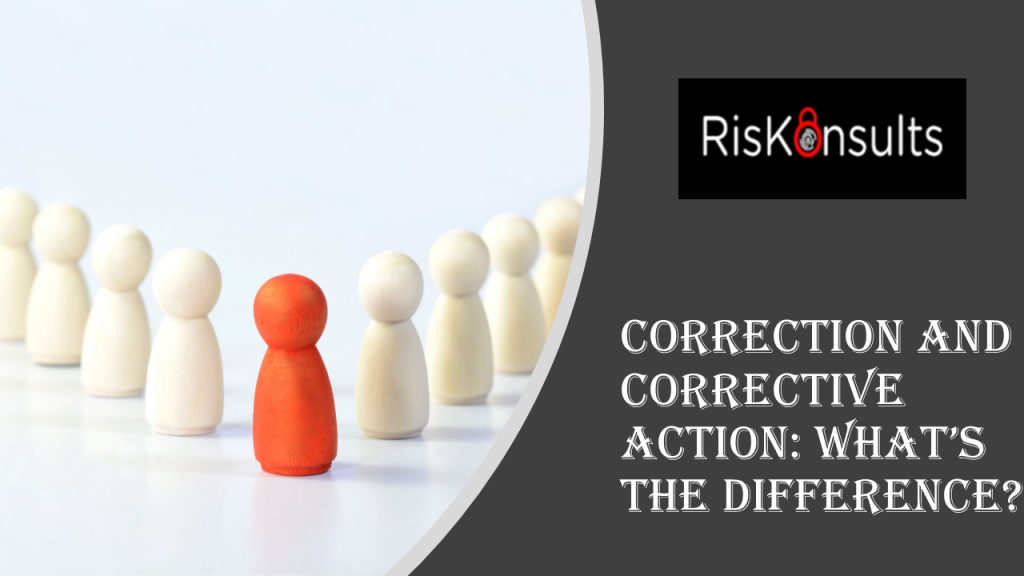 Recently,, I was educating some IT professionals about ISO 27001, specifically about the implementation of corrective measures as part of information and cybersecurity risk management. I mentioned that from ISO 27001 perspectives, organizations should use corrections and corrective actions in their information security risk management approaches. I was surprised by the reaction on some of my audience faces as it appears, I lost them. Obviously, I had, and the question was; what was the difference between a correction and corrective action? Before going into the details, let’s look at what the ISO 27001:2013 standard says.

For those that may not be familiar with the ISO 27001:2013 standard, there are a total of eleven sections known as clauses. Clauses 0 – 3, deals with background information and does not mandate compliance. Clauses 4 – 10 are mandatory for organizations that wishes to satisfy the requirement of the standard whether pursuing certification or not. A section of Clause 10 that deals with information security improvement titled – Improvement – will be our focus for now.

“In the event of a nonconformity, an organization shall:

1) react (respond) to the nonconformity, and as applicable:

take action to control and correct it; and deal with the consequences;

2) evaluate the need for action to eliminate the causes of nonconformity, in order that it does not recur or occur elsewhere, by:

This section has been interpreted to contain two distinct risk treatment approaches – Correction and Corrective action. Let me illustrates these with an example to better clarify the differences between them.

Correction: Taking action to control and correct a nonconformity

Let’s assume you were assigned the responsibility of examining and evaluating the information security awareness program of an organization. This organization has both regular and third-party contractors working on its facilities that have access to its IT infrastructure and systems. This access is required to enable each of the employees and contractors perform their duties.

Corrective action: Determining the causes of the nonconformity

Taking our example further, the security manager should seek to understand what led to 40% of personnel to not undertake the security awareness training. While there are various techniques of digging into the root cause(s) of nonconformities, I personally like to use the 5 Why’s (5Ys) for its simplicity. This approach involves asking the question ‘why?’ repeatedly and iteratively until you find the root cause. In most cases, by the time you get to the 5th why, you would have identified the root cause of a nonconformity or any issue of concern for that matter.

So, back to our example, you should ask why (1) about 40% of employees did not undertake the security awareness training. This may prompt the analyst to dig further and discover a pattern, say about 95% of the personnel who did not do the training were contractors. This may equate to 100% of contractors that did not do the initial training. Why (2) did the contractors not undergo the training? Because they were not captured in the Learning Management System (LMS) as such unable to participate in such a training. Why (3) were the contractors not captured in the LMS? Because the feed to the existing LMS is from the HRMS which is for employees only. Why (4) was the feed for employees only? Because HR online portals captures only full-time employees excluding contractors. Bingo!

While the above is one illustration of the difference between a correction and corrective action, both are important in improving information security posture of organizations. There are times that the only feasible option to take in a timely manner may be to implement a correction while the organizations take its time to investigate the root cause of a nonconformity especially where systematic and technical issues may be involved.

Note: Please subscribe to our Newsletter if you wish to receive future articles from this writer

2 thoughts on “Correction and Corrective Action: What ‘s the Difference?” 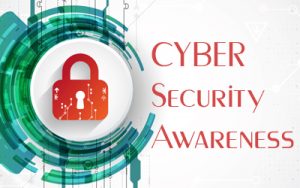 Having the highest level of information security is the key to success in every organization of any type and size. With the increased number of 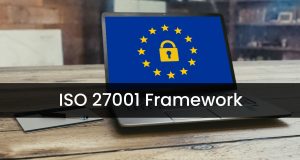 Why ISO 27001 is the Framework of Choice for Information Security

In 2019 alone, there have been millions of cybersecurity breaches all over the world. Government agencies, companies and individuals continue to experience one form of 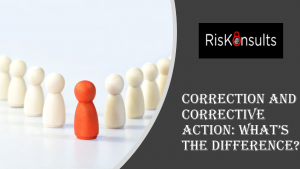 Correction and Corrective Action: What ‘s the Difference?

Recently,, I was educating some IT professionals about ISO 27001, specifically about the implementation of corrective measures as part of information and cybersecurity risk management. 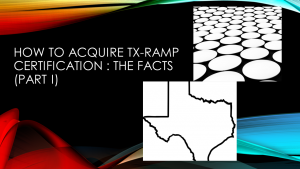 How to Acquire TX-RAMP Certification: The Facts (Part I)

Does your organization provide cloud services to Texas State agencies or institutions of higher education? If yes, your company is mandated to comply with the

RisKonsults is an enterprise that is uniquely dedicated and focused on providing information security and privacy services.